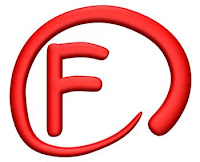 How painful is that?

The crazy thing is, I'm not totally devastated by it like you would think. I know, pretty surprising, right?

I think it goes back to when I went back to school in 2008--my first undergrad test in physics was, coincidentally, my first test being back in undergrad. It was in Dr. Hemmati's Physics II class, the first semester of electricity and magnetism stuff. I got something like a 43% on that test, and I questioned everything I was doing.

I remember telling Nathan I needed to just drop out of school and find a job flipping burgers because there was no way I would make it through.

This time, though, things are different.
Yes, that 52% hurts (a lot).
Mostly, though, it gives me something to overcome.

I have this trait of wanting a fight, wanting something to push me into being better.

Hmm, maybe that's why God has to use a 2x4 to knock some lessons into me...definitely food for thought!

Let me tell you, a test grade like that (especially when it accounts for 25% of my final grade) does more than give me a push.

It's more like a kick in the seat that sends me sprawling into the dirt. 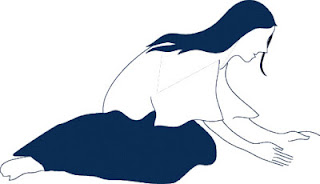 The convenient thing is, when you're face down on the ground, the easiest place to get to is your knees!
at October 16, 2012